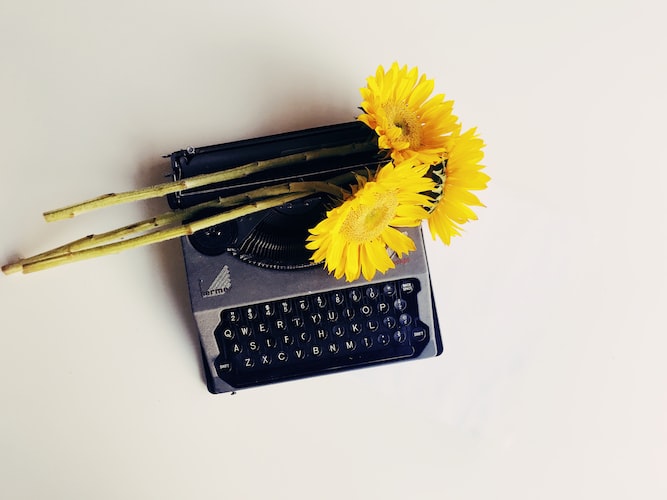 If you're a writer, or an aspiring writer, at some point or another someone would have offered this pearl of wisdom. Write what you know. On the surface, it's great advice. There is a reason why #ownvoices is so popular. I mean who better to tell a story about someone who is marginalised in some way than a person who belongs to that marginalised group? The only problem is that writing what you know doesn't always produce the most interesting story.

When I was writing the draft of my upcoming novel About a Girl, I originally included a chapter on how my main character, Callie was teased and ostracised in primary, owing mostly in part to immaturity on the behalf of her peers. In many respects Callie would make the perfect victim to a predatory clique of ten year olds. She's shy, highly sensitive and often feels overwhelmed by her peers. When the teasing begins, it happens because of an insensitive comment made by one of the parents, which leads the other girls believing that it must be true because an adult said so. The teasing continues until some of the girls start to realise that its gone too far and pull back, while others go harder and pull a prank on poor Callie that leads to them being reported (or dobbed on,) and expelled. The whole thing is easy to identify with--it's rare to find a kid who wasn't teased or bullied at school at some point, just as it's rare to find a kid who didn't go along with the teasing, even when they didn't want to. Those are just uncomfortable realities.

The problem with this is that it is all too easy to identify with. Yes, I was bullied in primary school. Unfortunately, there were also occasions when I was the bully, just as there were occasions where I was one of those bystanders who did or said nothing, through fear, the foolish belief that the other kid deserved it, or a supposed code of honour. And it reminded me of experiences that still make me feel uncomfortable now, even though it's been almost twenty-five years since my primary school graduation.

When I re-read that chapter I realised something. Yes, it was realistic. But that was all that it was. It was not entertaining. It was not pleasurable to read. The experiences weren't even that crucial to the development of the character. And in real life, those experiences are the sort of things that people try to forget when they look back at the primary school years. As a reader, I didn't want to be hit with quite that much reality, especially in a book that is, essentially, a comedy about two young people who made an epic mistake that they have managed to keep a secret from their quirky and often interfering family members. As a writer, I enjoyed much more the scenes where Callie's Mum kept interfering when it wasn't really necessary, her embarrassment over her father's chosen vocation and all the scenes that would keep the reader guessing about Callie's future with Bill.

So I cut that chapter. And the story actually works better, now that I'm not bogging the narrative down with details about primary school gossip and the social hierarchy of ten year old girls. Writing what I knew just wasn't right, or necessary in this instance. It just felt overdone.

Ultimately, I think that as a writer, you need to pick a subject that you love, one that you're keen to research and to talk about. And then you need to find a way to present it in a way that interesting to your target audience. Don't allow yourself to be bogged down in the details--if its boring for you, then its boring for your readers, no matter how well versed you are in the subject.
On Writing