Showing posts from February, 2012
Show All

And now for a quick look at the Literary Charts 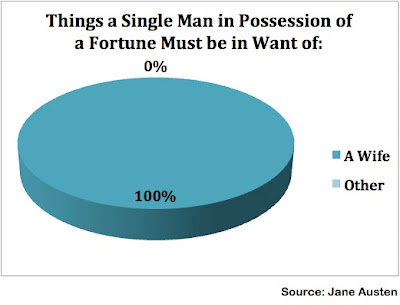 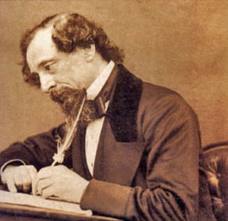 Tomorrow it will be two hundred years since the birth of one of my favourite authors, Charles Dickens. For those of you who don't know, Dickens was born in Portsea, and grew up to become one of the greatest (if not the greatest) authors of his generation. Dickens was the author of some of my favourite novels, including Oliver Twist, A Tale of Two Cities  and A Christmas Carol. Much of his work has been made into BBC dramas at some point, while Oliver Twist  and A Christmas Carol  have enjoyed many weird and wonderful adaptions over the years - in one adaption of A Christmas Carol, Disney's Uncle Scrooge plays Ebenezer, leaving other major Disney characters to play the other roles. In another adaption , Kermit the frog and his Muppet co-stars play the leads. Oliver Twist  was adapted into a stage play and musical titled Oliver! which leaves out most of the violence, as well as Oliver's half brother, Monks.  Dickens died on the 9th of June, 1870. He was laid to rest in the p
Post a Comment
Read more

February 05, 2012
Welcome everyone to my fabulous new little blog, which I shall be using to talk about some of the things that I read and write and probably do other very important, intellectual things like ponder the meaning of life. (It's eating tim-tams, isn't it? Oh, wait. That's not the meaning of life, that's merely the most important thing in my life ...)
Post a Comment
Read more