Showing posts from July, 2022
Show All 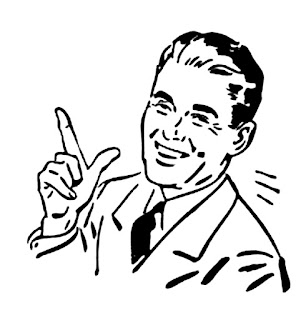 “Given the choice between the experience of pain and nothing, I would choose pain.” ~ William Faulkner
Post a Comment
Read more 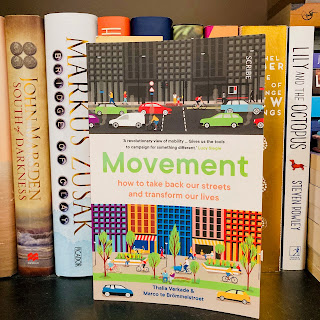 It is so often taken for granted that the streets around us are designed to move us from one place to another as quickly as possible. But what happens if we rethink how streets and public spaces are used? Why are cars and vehicles and the mass flow of traffic given greater importance than other forms of transportation such as cycling and walking? That's the central argument of Movement, a manifesto by journalist Thalia Verkade and Social Scientist Marco te Brommelstroet. I was a little cynical when I first opened this one and discovered that it was originally published in The Netherlands. Really? A book from country with a strong reputation for encouraging its citizens to use bicycles was suggesting that its citizens were too dependent on cars? Furthermore wasn't this the country that came up with woonerfs?  It seemed odd, but I pressed on. And what I found was quite interesting. In spite of the fact that The Netherlands has many, many people who cycle regularly, and strict roa
Post a Comment
Read more 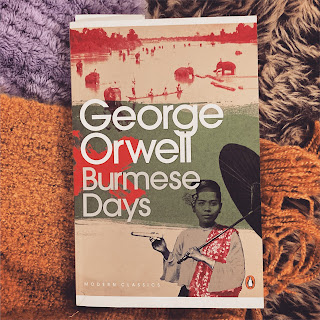 George Orwell's first novel is a scathing criticism of British colonial rule in Burma. Based on Orwell's (well, Eric Blair's,) experiences of working in as a police officer in the colony, the novel tells the story of arrogance, corruption and a blatant disregard for others. Flory is a British timber merchant who lives in Burma and has done for some time. He lives a life typical of a British male in the colonies, associating with other British people, most of whom he doesn't like, but pretends to anyway, just to keep face. His real friend is Dr Veraswami, but even that friendship is called into question when Dr Versaswami decides that he would like to be the first non-white member admitted to Florey's gentleman's club. Meanwhile, a local, corrupt Magistrate is also intent on damaging Dr Veraswami's reputation for personal gain. Then a beautiful, young British girl arrives in Burma, and Florey soon sets his sights on her ... Although this one is a little long,
Post a Comment
Read more 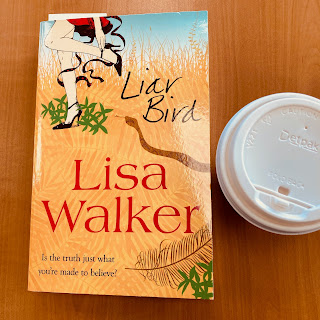 Liar Bird by Aussie author Lisa Walker is a delicious tale of dishonesty and just desserts. Cassandra Daley is a Sydney based PR guru, who isn't afraid of a little PR spin. That is, until she plays one dirty trick too many, and finds herself jobless and disgraced in the media. It looks like this could be the end of her career. Or, at least, that is until she manages to secure a PR job in a tiny town in northern New South Wales. But nothing in Beechville seems to run smoothly, from Sam, the boss who is never there, to ranger Mac who seems determined to hate Cassandra and run her out of town. Every PR exercise ends in disaster. And then a Tasmanian tiger is spotted just outside of town, and this could either be the PR coup that gets Cassandra out of trouble, or it could all end badly ... This was a funny and entertaining read. Cassandra isn't an easy character to like, and from the moment she arrives in Beechville and finds a frog in the toilet, it's clear that this is going
Post a Comment
Read more

“You only have what you give. It’s by spending yourself that you become rich.”  ~ Isabel Allende
Post a Comment
Read more 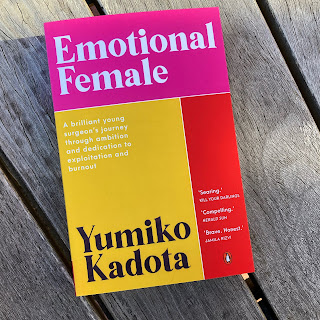 Brave and filled with self-awareness Emotional Female offers readers a glimpse into what it means to rebuild oneself after burnout and working in a fast paced--and highly toxic--workplace environment. By the time Yumiko Kadota started her first year of Medicine in Sydney, Australia, she had lived in many countries across the globe, thanks to her father's job in banking. A brilliant young woman, she had won scholarships in the United Kingdom, and after moving to Australia, she had done well in her HSC. The future looked bright. She was brilliant, had a place in a her chosen course at uni and a goal of becoming a surgeon. Over the next thirteen years she would encounter all kinds of triumphs and multiple setbacks and stumbling blocks caused by a work culture that was underfunded, understaffed and utterly, utterly toxic. Sexism was rife, racism wasn't any better, and anyone eager to learn and improve seemed to be an easy target. On her twenty-fourth day straight of being on-call
Post a Comment
Read more 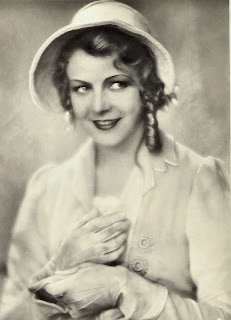 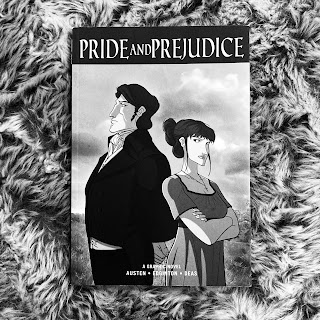 The graphic novel adaption of Jane Austen's beloved classic Pride and Prejudice is a delight from start to finish. With graphics that seem somewhat reminiscent of the 2005 film adaption  the story is lovingly retold. Many visitors to this blog will be familiar with the story already, but for those who came in late ... Elizabeth Bennet is the second oldest of five daughters, all of whom their mother is keen to marry off--otherwise British laws of inheritance of the day would leave them at the mercy of their cousin. The fortunes take a turn for the better when a wealthy young man moves to the neighbourhood and takes more than a passing interest in oldest sister Jane. Then Elizabeth meets Mr Bingley's close friend, the proud and disagreeable Mr Darcy, and a few tiffs, misunderstandings and dramas occur, during which Jane Austen takes a humorous and slightly wicked, but never scathing, look at British society in the early 19th century.  As I stated previously, this one is a delight
Post a Comment
Read more

“I have been bent and broken, but—I hope—into a better shape.”  ~ Charles Dickens
Post a Comment
Read more 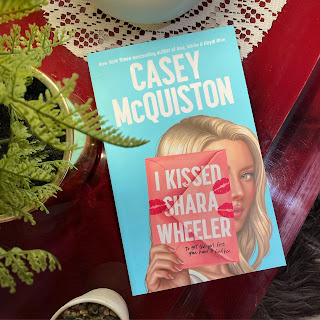 What a delight is I Kissed Shara Wheeler, a romantic comedy set in a very religious school and town in modern day Alabama. Chloe Green has always been an outsider in Willowgrove, the girl from LA with two mothers (who are very married, and very much in love,) who survives her days at her deeply religious high school by befriending other misfits, and by doing her damndest to outshine the school principal's perfect, popular prom queen daughter, Shara. Then, on the day of the school prom, Shara unexpectedly kisses Chloe and before she runs away from home. Then, it turns out that Chloe wasn't the only person Shara kissed. There's also Rory, the rich kid turned rebel, and Smith, the captain of the football team. And when Shara starts sending the three of them notes, with all kinds of clues about her disappearance, the three of them find themselves thrown into an unlikely friendship ... This was an entertaining read from start to finish. Chloe and Shara are a formidable pair of
Post a Comment
Read more 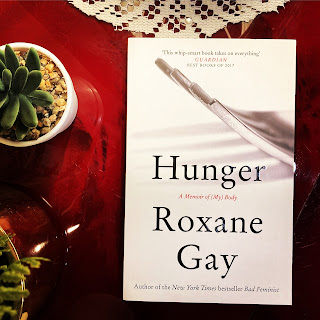 Raw and intimate, Hunger is Roxane Gay's memoir about her body.  It is also, quite honestly, heartbreaking.  Hunger deals with a number of dark subjects, from the shocking and violent way the author was betrayed by her so-called boyfriend and his friends when she was just twelve years old, to food and its relationship with trauma, to the way those who are obese, morbidly obese or super morbidly obese are often treated differently. The author also looks at the way her race and gender may have caused her to be treated differently, and her journey toward self-acceptance. Roxane Gay's storytelling is very personal, and the memoir works better for it. Hunger is very difficult for me to sum up accurately. So I'll say this. Even when the many truths and realities presented made me feel uncomfortable, I found the memoir to be very compelling. It made me take a long hard look at notions of body positivity, and what that truly means. In the case of Roxane Gay, self-acceptance is har
Post a Comment
Read more

Aunt Cole's Believe it Or Not