March 25, 2015
Welcome back to Writers on Wednesday. This week I am chatting with LA based author, Jason Mosburg ... 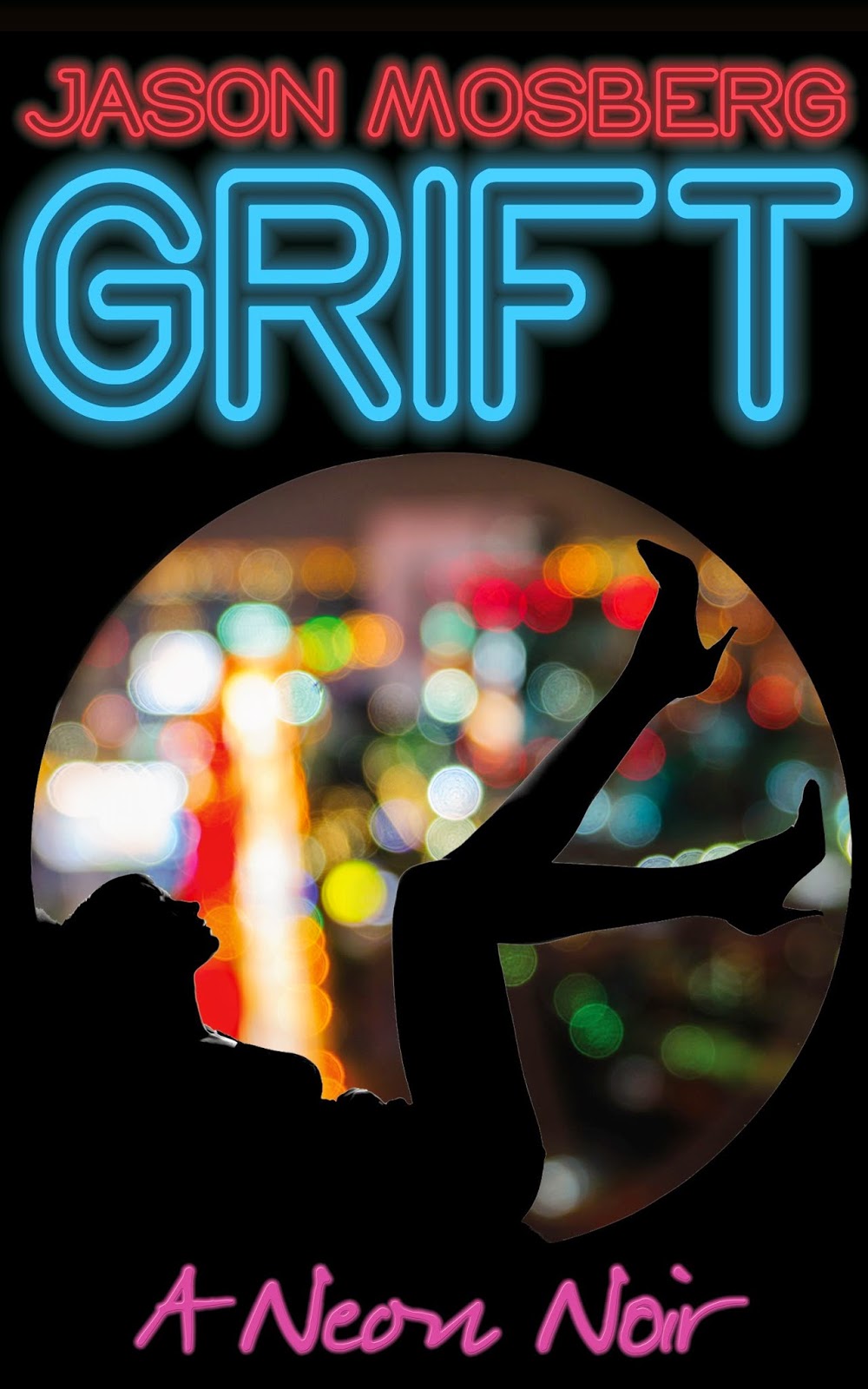 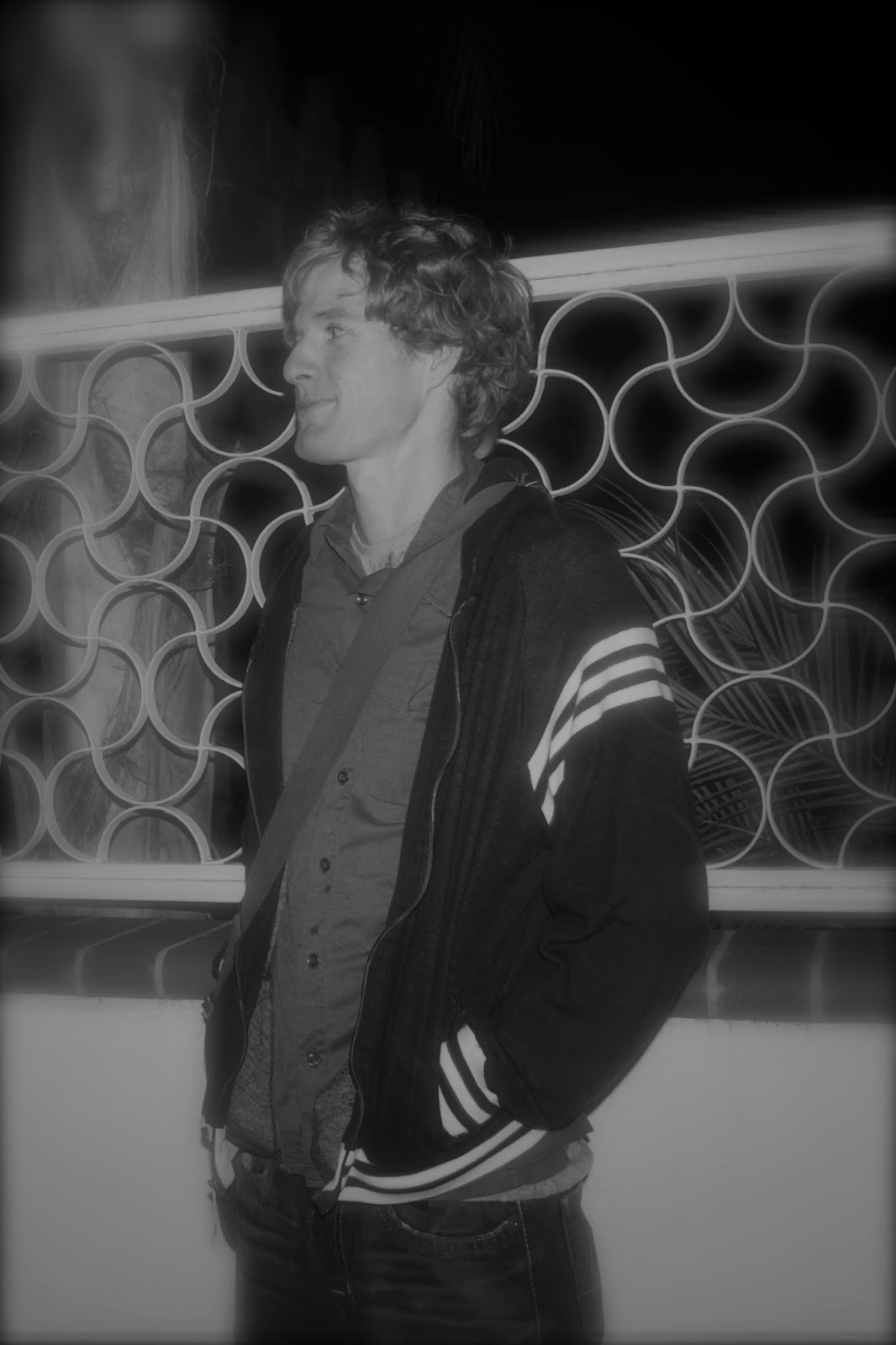 I live in Los Angeles where I work as a screenwriter. I have optioned several feature screenplays to independent financiers, and hopefully I’ll have a film go into production this year. Having grown up in Delaware, I attended Wake Forest University before I lit out for the west coast. My top five TV shows of all time are The Wire, Mad Men, Breaking Bad, Six Feet Under, and Twin Peaks.

My one vice is claw machines.

On the book side, I’m represented by Andrea Somberg at Harvey Klinger.

Grift follows a crew of orphaned teenage con artists living in Las Vegas. Piper, the main character, pretends to be a high-class escort to con rich tourists. Unlike her con artist friends, she must split her time between hustling and raising her younger sister Sophie. Disaster strikes when Sophie gets kidnapped by the Las Vegas mafia, and the crew must rally to piece together the ransom money before the clock runs out.

The book is equal parts dark and fun. I call it a Neon-Noir.

It’s definitely an upper YA book, so I can’t recommend it for anyone younger than 15. If it was a movie, it would carry a PG-13 rating.

Definitely finishing a novel. I have written many screenplays, but I never thought I would write a novel.

I’m working on a spec TV pilot for my manager that represents me on the film/tv side. I’m also considering writing a sequel to Grift.

I prefer reading eBooks but paper books are so much more enjoyable to collect.

I think there’s a time and place for both. I had offers from traditional publishers on Grift. I had to walk away from some deals for creative reasons and others for financial reasons. I would not be opposed to traditionally publishing in the future.

The best book I read last year was Beautiful Ruins. I think everyone should read The Giving Tree as an adult, not just as a kid.

I have always wanted to visit Australia. Maybe if my book sells well enough, I’ll see you very soon!