March 04, 2015
Welcome back to Writers on Wednesday. This week I am chatting with Australian author Ian Lipke. 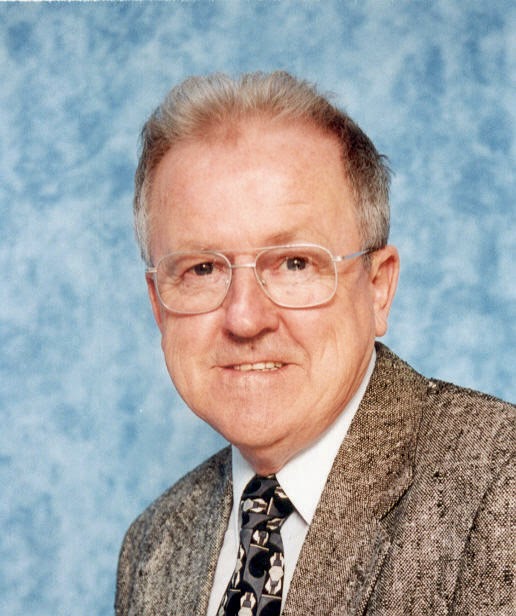 I became a teacher of primary children in 1958, transferring to secondary schools in 1964. I have taught in schools in remote and metropolitan areas of Queensland, Australia.

Throughout the late 1980s and 1990s I was a deputy principal at several high schools, before retiring to run my own tutoring business.

In 2006 I returned to postgraduate studies through research at the University of Queensland, gaining an M.Phil in the process.

I have co-written two textbooks for older school children, and at the time of writing, I am the immediate past president and current secretary to the Management Committee of the University of the Third Age, Brisbane.

I am also the editor of the ‘words’ section on Reviews – Media Culture a publication of QUT's (Queensland University of Technology) Creative Industries Precinct.

I have a wife, two children, and two grandchildren.

My self-published novels include Nargun and Nathan, a two part series focused on Australian aborigines in the nineteenth century and their troubled relations with white settlers, crime procedural novels called Lest Evil Prevail and A Killer Calls. I have an unpublished boy meets girl meets monster type novel called Trickle.

This is A Killer Calls. A girl, daughter of an anal-retentive father is forced into teacher training by his indomitable will. She meets Blue, a policeman in training and falls in love. She ditches teaching and becomes a police constable attached to a suburban police station. She is raped on the job. Blue and his girlfriend Michelle, investigate. The tale becomes a dig beneath the surface of a city to find the muck that law and order rest on. Searching through the gangsters and the conmen, Blue and Michelle find a murderer much closer to home than they could have imagined.

Omitting the textbooks my first book published was Nargun, the story of a fictitious aboriginal warrior who led the fight against early nineteenth century white settlers. It is a love story and a study in cross-cultural relations too. Five years in the writing, ten years in a drawer, the book was resurrected by a friend who insisted I self-publish.

My answer to that would have to be Lest Evil Prevail. Several critics gave it a big thumbs up. One has included his critique on Amazon. The book generated a small amount of interest when it was published by a press in the USA. It has gained greater sales since I moved my books to www.kdp.com and CreateSpace.

Just this morning I finished Trickle, a story of a little dog whose fighting qualities inspired a boy and a girl to stand against evil, and overcome a monster that had escaped from the pages of Greek mythology to bring evil to the modern world.

Paper books every time. I love the smell of a newly opened book, and I love to sit and marvel at the books I have in my extensive library.

Traditional publishing…but I have never been lucky enough to have a publisher accept my manuscript. The competition is ridiculously tight. We’re forced into indie publishing.

Musth by Australian writer Fred Guilhaus. It is fresh and original, and is home grown.

Love, sex and a sense of adventure are the key elements in a good fictional story. Adelaide is especially blessed because Wakefield Press is on your doorstep. This publisher produces fictional books that serve up all three human emotions and, what is more, they produce non-fictional books of world standard…if only they would publish my books.