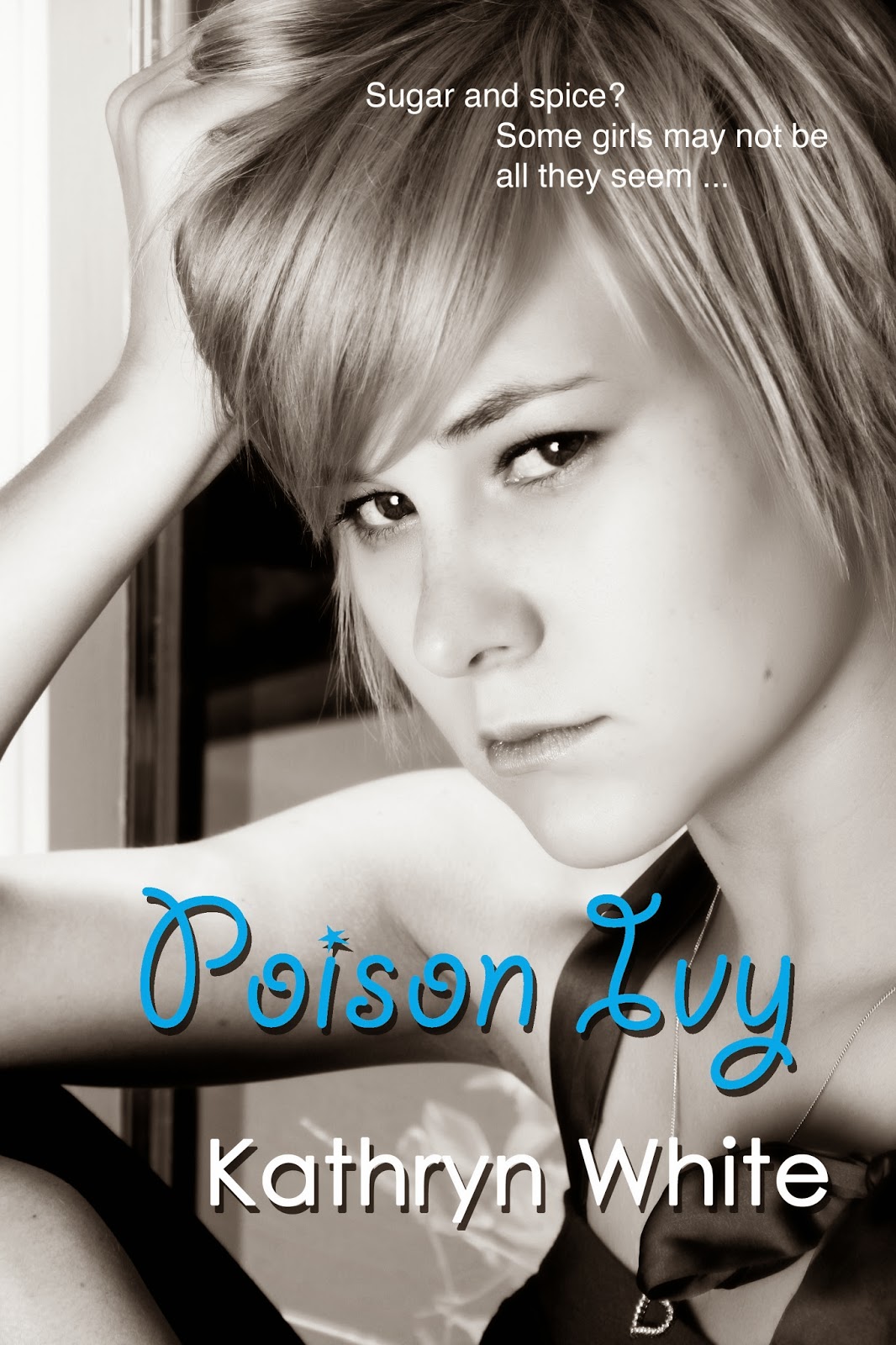 Great news. My seventh novel, Poison Ivy is now available for sale. Poison Ivy is a short, engaging YA novella about a young woman who, in a fit temper, does the wrong thing and finds herself arrested and charged. In the story, Ivy goes back and recounts the events that led up to her actions and we discover that there is a real back story leading up to the event. What I enjoyed about writing this one was coming up with a character who may have done a bad thing, but who was not in herself a bad person and had suffered a surprising number of setbacks for a young woman who had lived a supposedly privileged middle-class existence.

A few deeper issues play in the background--Ivy's mother is living with HIV, her younger sister was also HIV positive and died after she became depressed and secretly stopped taking her medication. Sexuality is another theme--although Ivy is comfortable with her sexuality, many of the people around her are not, including her former best friend and her sister's new boyfriend--and this discomfort from both--and how they react to Ivy--forms the foundation that leads up to the terrible event.

There is also a bit on books and book reviewing in there, which might seem surprising, given the other themes in the book. (Ivy writes a less than stellar review of a book and leaves it on a popular website and the author of the book--who is her sister's boyfriend, comes to her house and demands that she takes it down.) I've been wanting to write something on book reviews for a while, because they are so personal, and so subjective. Reviews are, of course, essentially based on opinions and experiences. Sometimes we agree with other people's reviews and sometimes we disagree. For a reviewer, there is nothing more insulting than being asked to remove a review. On the other hand, Henry, who has authored the book, has to go through his own experiences of learning and understanding that other people may not necessarily value his book nearly as much as he does, which is a tough learning kerb for him. Anyway, I think that the ending is appropriate and will be interested to see whether readers agree or disagree with me on that one.

Poison Ivy is now available to purchase as both print and as an eBook from Amazon and should be available from other retailers in the next few days.
Poison Ivy