October 15, 2014
Welcome back to Writers on Wednesday. This week, I am chatting with the very talented romantic suspense author, Rachel Amphlett ... 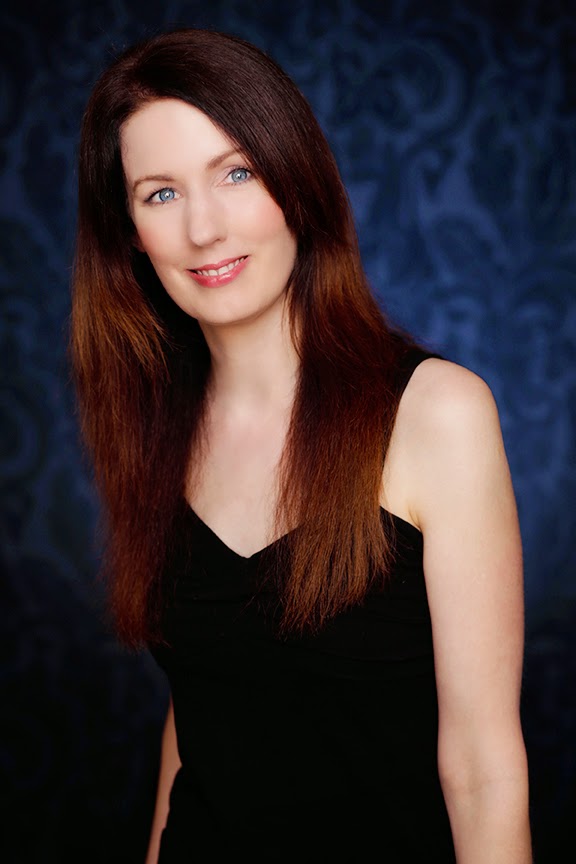 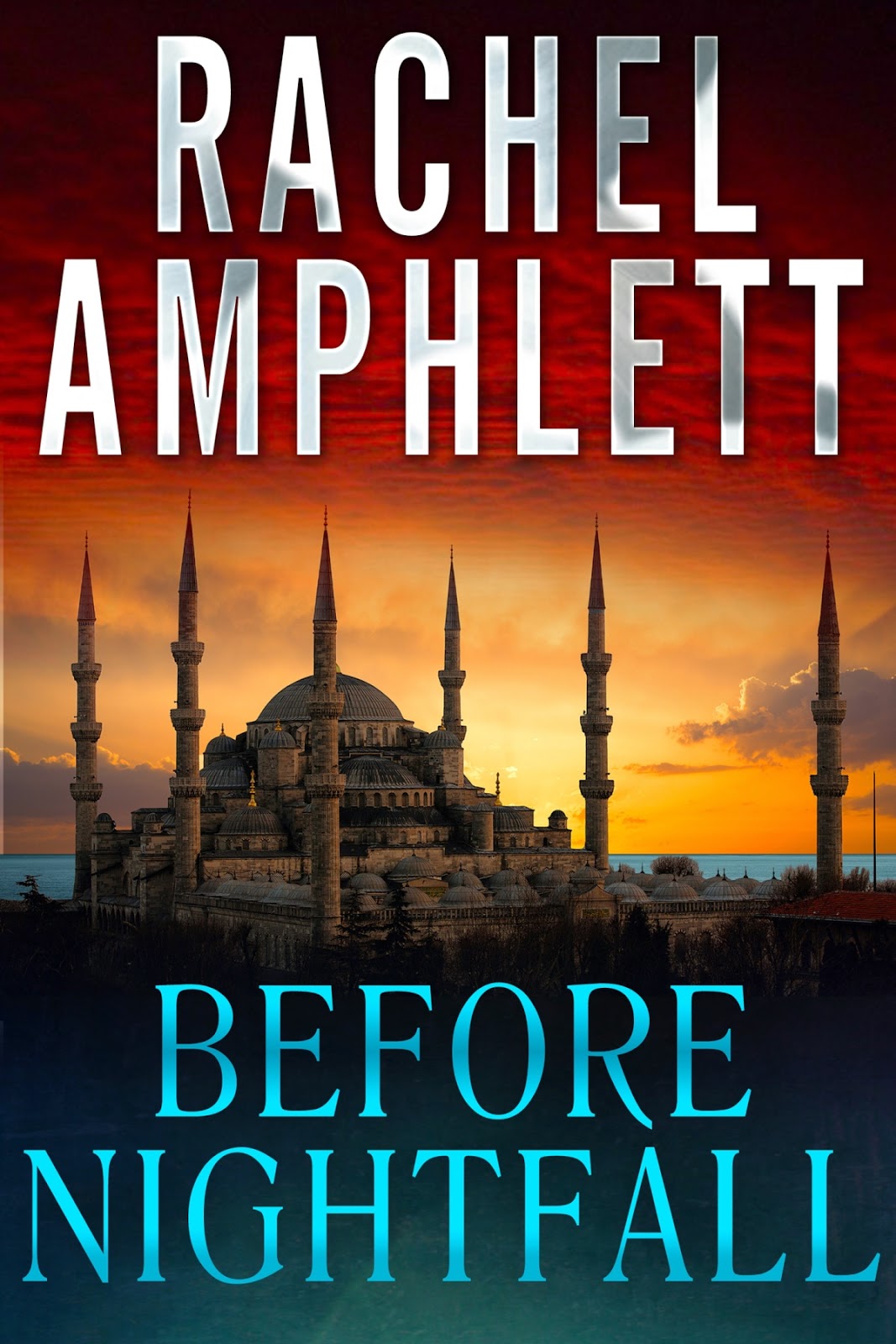 I’m originally from the UK, and we moved over here in 2005 to the northern suburbs of Brisbane. We got our citizenship in 2010, and we’re currently renovating a house in our spare (!) time. In the past, I’ve helped run a pub, dabbled in radio, been a TV/film extra (including a James Bond film!) and worked in the UK publishing industry as a sub-editor.

Before Nightfall is a story about a woman, Kate Foster, who takes on a new job for an international electronics organisation with defence connections, only to be kidnapped and held for ransom six months into her new role. She has to try and recall everything she was taught during a pre-deployment hostage training course – one which she almost failed.
Finn Scott, her instructor six months ago, is tasked with finding Kate, but he’s got demons of his own to deal with, and time is running out for them both.

When I was testing the water confidence-wise with my writing, I undertook a six-week online creative writing course through the Australian Author’s Marketplace. At the end of that, I began to send stories away for competitions and anthology submissions. Back then, I was writing speculative fiction (which I still have a soft spot for), and I was over the moon when AusSF, an online anthology of spec fic flash fiction picked up one of my stories and published it. That and a few other successes with short stories gave me the confidence to try my hand at a full-length novel, which became my first thriller, White Gold.

Every little step forward makes me proud. I really didn’t expect the sort of success I’m seeing after only three years, to be honest – I just set out to write because I had to. I needed to get the ideas that were going around in my head onto paper.

I think one moment that will always stay with me was being invited by Sisters in Crime to read an extract from my first novel, White Gold, at the book launch for Stella Rimington’s book The Geneva Trap here in Brisbane in 2009. To be able to spend time and talk with the ex-Director of MI5 and have her share my enthusiasm for storytelling was amazing.

I’ve got a political thriller parked at the moment while I’m working on a romantic suspense. I tend to bounce between the two, which sounds like madness but actually works really well because if I can’t make the words flow on one, I go and work on the other.

The idea is to release them both in 2015 so I can then get my head down to research and write the third in the Dan Taylor series of thrillers.

On top of that, I’m targeting the two weeks over Christmas to develop my first screenplay.

Both – I tend to buy my favourite authors’ books as paperback and everything else as eBook. EBooks make it so much easier for holidays too, don’t they? I remember going to Cuba 10 years ago – we had one suitcase for books, and the other for clothes. It was ridiculous.

Both. I’m a huge fan of the hybrid publishing model – yes, I’m independent but I’ve got a great amount of respect for the traditional publishing industry as well. I think as long as we’re telling good stories and getting people to read, that’s all that matters.

For non-fiction, I’m going to have to go with Stephen King’s On Writing. It’s one of those craft books you can go back to time and time again and discover something new that you can apply to your own work.

Fiction-wise (this is a tough question!), I’m going to recommend Jack Higgins’ The Eagle Has Landed. It’s what got me into the thriller genre as a teenager.

*Waves* I love Adelaide – I was last there about 4 years ago for the Tour Down Under. I like the way you can jump on a tram and be in Glenelg within 20 minutes or so.

We very nearly ended up in South Australia as only that State and Queensland were offering the type of visa we emigrated out here with. Sadly, it was the cold weather in winter that kept us away, but you do have some wonderful scenery around there, so, to quote Arnie, I’ll be back!

Rowie said…
Hi Rachel and Kathryn, I love this interview! Very inspirational. While I understand your reluctance for the cold winter, it would have been great to have you here in Adelaide, Rachel, though I'm not sure we could offer Stella Rimington :)
21 October 2014 at 07:53