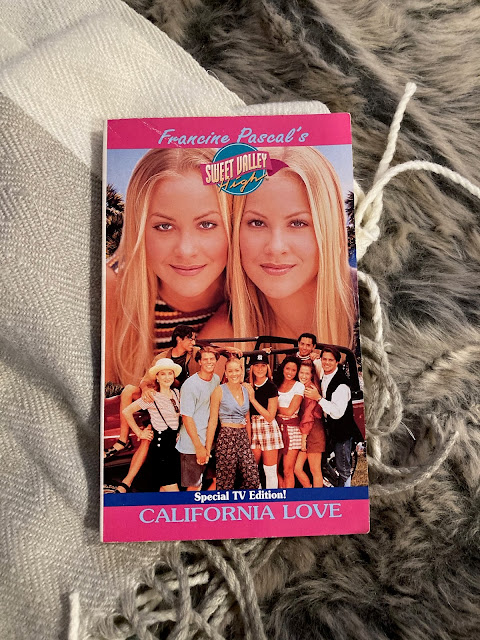 Did you know ... Sweet Valley High was originally conceived as a television series? Creator Francine Pascal pitched it to a number of TV networks, but when it didn't get off the ground, she reimagined the concept as a series of pre-teen books.

In the mid-1990s Francine Pascal's original concept became a reality when the Sweet Valley TV series debuted. It ran for three seasons and spawned two books based on the scripts from the series ... all of which were, in part, based on the books (It's like we've got Sweet Valley on spin cycle here.)

I'm not sure how official this is, but you can view most of the Sweet Valley High TV series on this YouTube page.