April 23, 2014
Welcome back to Writers on Wednesday. This week I put my questions to Aussie author Dale Lorna Jacobsen ... 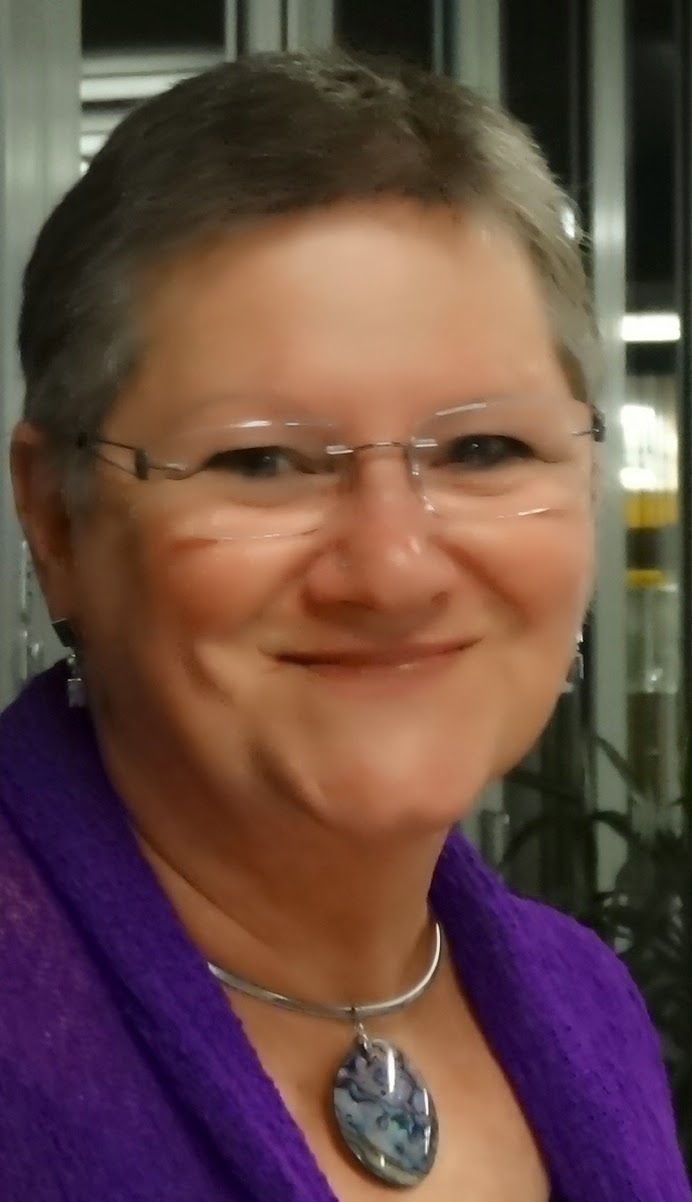 I am a freelance writer (the best kind) and write out of my little hut in the bush outside Maleny, South-east Queensland. I divide my time between feature writing for The Sunshine Coast Hinterland Times (a high-quality magazine, even if I do say so myself) and creative writing (ie, books). I used to do research and writing for Queensland Parks and Wildlife Service, until we had a change of government. I was one of those contract workers who missed out. The undoubted highlight of my life happened in 2013 when I fulfilled a life-long dream to visit Antarctica. I took part in a 32-day expedition to the Ross Sea, with the wonderful Greg Mortimer – Australian mountaineer, adventurer and geologist.

Yenohan's Legacy celebrates the often unrecognised efforts of members of the Kosciuszko Huts Association (KHA) who restore, not only our history, but beautiful huts which serve as a refuge for walkers and riders who roam the high country. It also tells of the grass-roots battlers who ran sheep and cattle in the most beautiful country in Australia. Underlying this history are the often-tragic tales of the Traditional Owners forced from their homeland. These strands are pulled together in the novel, Yenohan's Legacy.

In researching this story, I took advantage of the superb collection at the National Library of Australia, and visited people who had once run their own sheep and cattle in what was to become Namadgi National Park. I camped where Fran camped, travelled the trails she travelled, and fell in love with many rustic huts the early settlers called home. The Aboriginal Liaison Officer from NSW Parks and Wildlife Service handed my manuscript to two women Elders from the Wolgal nation who wholeheartedly approved of my use of Yenohan in this story.

“Yenohan's Legacy is a fascinating mix of adventure and history and follows a young woman whose life changes over the course of a weekend as she helps restore a hut in the High Country. Haunted by ghosts of previous occupants, Fran is drawn to their stories and seeks the truth - and also finds love in the process.”
- Anne Brown, Rosetta Books, Maleny

My first book, Union Jack, was the result of 10 years’ research and writing many drafts. It was dear to my heart, as the main character, Jack O’Leary, was my grandfather. A highly political novel (unions vs ALP government in Queensland during early 1920s), I began to doubt it would find a publisher. However, CopyRight Publishers (Brisbane) were brave enough to take it on. I am pleased to say it has been very well received.

Being asked to speak at the Rail Tram and Bus Union’s 125th anniversary dinner, when the State Secretary purchased 45 copies of Union Jack to present to each of their councillors, so they would know a little of their union’s history.

I am working on two: an illustrated book on my recent (life-changing) expedition to Antarctica; a novel set in the Victorian High Country.

Myself, I prefer to read paper books. I like the feel of the cover, the smell of the paper, the sheer joy of going into a bookshop and seeing all those covers. It reminds me of going into libraries as a child and feeling a shiver of thrill as I approached the shelves – to choose.
However, if I was travelling for any time, I guess I would favour the convenience of ebooks.

Both my books have been through Indie Publishing, (CopyRight Publishers and Horizon Publishing Group) and I really enjoy the more personal approach. I have met the editor in both cases (not just email contact) and felt both publishers took a personal interest in my work. Admittedly, I have had to contribute in both cases, most Indie’s do partnership deals, but I think it actually works out financially ok.

That’s a hard one, but one stand-out book for me was Mr Pip by Lloyd Jones. It has been a few years since I read it, but it remains in my head.

Even though my books are site-specific (Union Jack set in Brisbane; Yenohan’s Legacy set in the High Country of southern ACT) their message is pretty universal. I write about grass-roots history, to remind people of the fights and sacrifices that have given us the freedom that we now enjoy to live in this
beautiful country.