Review: Interview With the Vampire by Anne Rice 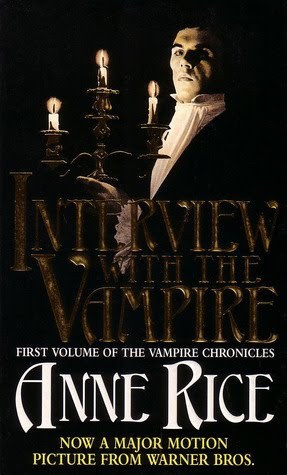 Anne Rice's Interview With the Vampire is a brilliantly imagined and written horror novel that has not only stood the test of time, but inspired the author to create a whole world and series of novels based within its universe. Despite this, there is something wonderfully humbling about the tale of Louis, the reluctant vampire who tells a young, unnamed journalist his life story--of how he was changed from human to vampire by the needy and spoiled Lestat, the creation of child vampire Claudia and his eventual relationship with the vampire Armand. Rice does not go easy on the horror and there are occasional touches of erotica and metaphors for sexual identity and frustration. It is a also a sympathetic portrait of somebody who was turned--against their will--into something that they despise.