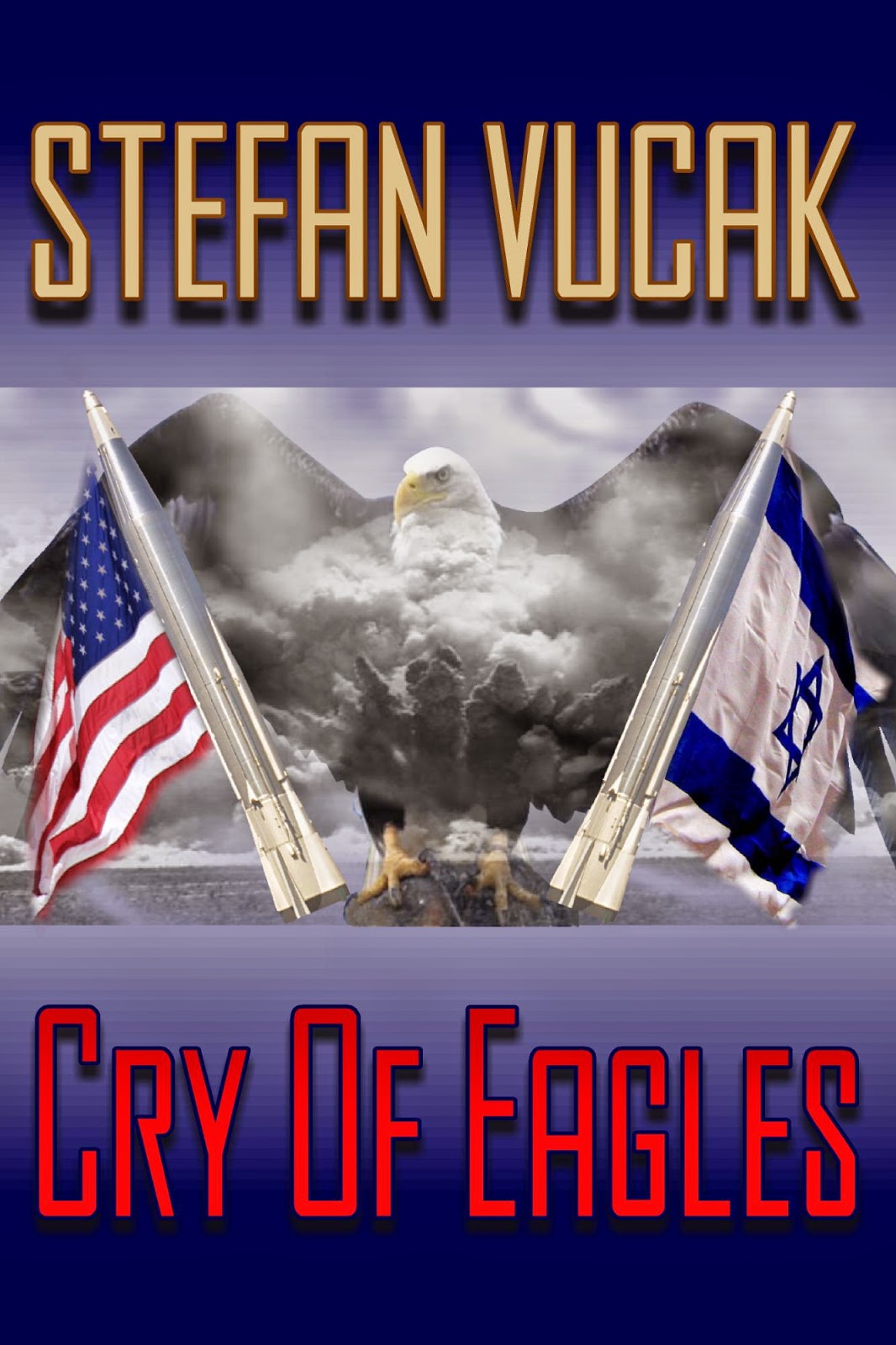 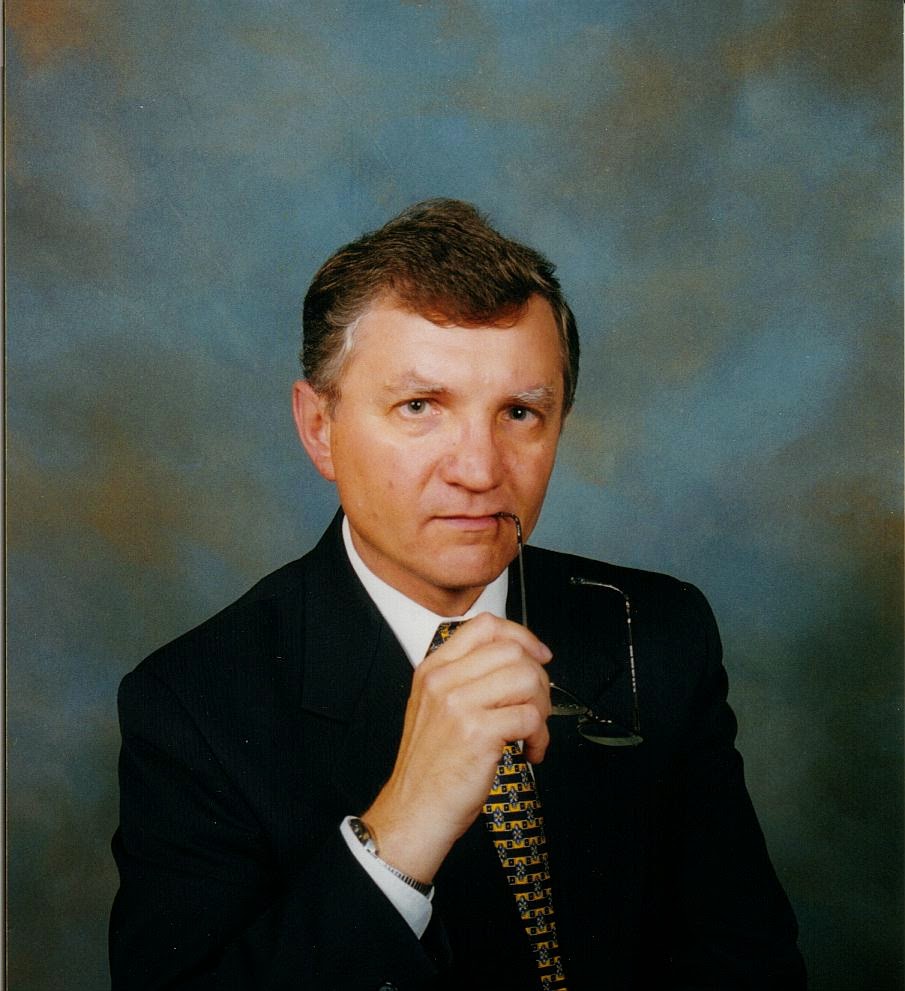 As a kid, I liked doing things all other kids liked doing – until I discovered books. After that, I was gone, lost in the universes those books opened up for me and dreaming of writing my own. I had a great time at school, even though English and its convoluted grammar rules did give me some trouble, but those rules gave me a grounding how to write. My first effort was pretty awful and I am glad it will never see the light of day. That thing went through two rewrites, but it still isn’t something I want to share. Call it my training wheels.

My first successful book, although not perfect, a science fiction work, was presentable and I tried for a long time to break into the traditional publishing market while holding down a demanding job in the IT industry, which kept me very busy. But writing has always been a passion and a drive, and I kept at it in my spare time. When eBook publishing took off, I at least got my books out to readers. These days, I am no longer in the IT industry and I spend my time writing, reviewing and being a hardnosed editor. It hasn’t been a bad journey, enabling me to produce eight sci-fi books and four drama/thriller novels. As long as that fire of creation burns within me, I will keep writing.

Some years back, still trying to break into the traditional publishing market, having written seven sci-fi novels, I decided to branch into contemporary fiction, thinking it will improve my chances of getting a traditional publisher. It was a productive change and I wrote four novels, but I am still looking for that publisher. Having spent a couple of decades writing science fiction, the characters I created kept tugging at my soul. The last book in the series had opened a window into a whole new adventure, and I simply had to tie up the loose ends, not only for my own piece of mind, but also for all those readers who followed the series. Having finished Strike for Honor, I decided to bite the bullet. In Guardians of Shadow, having destroyed a Kran invader, Terr, Teena and his brother Dharaklin, head for Orieli space where they will begin their cultural exchange mission. In a devastating Kran attack, Teena is taken and Terr seeks to rescue her, confronting an implacable enemy. The Krans also attack Anar’on, the fabled world of the Wanderers. In retaliation, the Wanderers seek to wipe out the blight invading their space. Wielding the hand of Death, Terr is prepared for a final confrontation.

Having written three books in my sci-fi series, making submissions to traditional publishers and agents and not getting anywhere, I wondered if I was wasting my time pursuing an ambition to be a writer. After all, I had a successful career in IT. When eBook publishers emerged, it opened a window of opportunity to get my books out there. I made several submissions, and one day, I received an e-mail with an offer from an eBook publisher. Reading it gave me a very warm fuzzy. I made it, and I wondered why I hadn’t done this sooner. It really was a highlight of my day. The first book I published was With Shadow and Thunder, a 2002 EPPIE finalist. This success provided an outlet for my books, and a steep learning curve about the eBook publishing industry. After switching from several eBook publishers, not satisfied with the deal where the publisher took most of my royalties and did nothing in return, I decided to self-publish, and haven’t looked back.

I am half-way into a new political drama/thriller novel, and I am making hard work of it. Why hard? Despite all my planning, research and writing a detailed outline, when it comes to the actually writing, the story has a number of possible twists and turns, which makes me pause. Of course, my characters sometime take me along a path I did not intend going, and that can be both good and bad. Good inasmuch this can enrich the story, and bad because of the temptation to stray too far from the outlined plot. This tug of war always happens with my books, and I sometimes allow my characters to fly, but I always set the course!

Without giving away too much of the plot, Proportional Response involves a foreign power setting off a natural calamity with the intention of crippling the United States, leaving this power dominating the world’s political and economic agenda. The plan is partially successful and the power responsible now watches with apprehension as an enraged America seeks to uncover the culprit.

I have a study with a window that faces the morning sun. On two sides are tall bookshelves filled with all kinds of books, fiction and non-fiction. A traditional desk simply wasn’t large enough to give me space to write and still hold my tower computer and printer, so I had a specially designed workbench made. Now, there is lots of space for everything. The window comes in handy, allowing me to stare absently at nothing in particular, waiting for my thoughts to get ordered.

I always write using a writing pad. I tried composing directly into the computer, but it just doesn’t work for me. Editing and everything else I can do on the computer, but original manuscript must be done on my pad. I used to write using a pencil, erasing stuff as needed, then transcribe the finishes pages into the computer. After a while though, I found this hard on the eyes and switched to using a pen. The problem with a pen is that I could not erase my mistakes, which left my manuscripts full of strikethroughs, slashes and notations. That’s okay. No one will see that except me. I prefer silence when I write the original manuscript, but I don’t mind some background music when I’m on the computer.

Today, eBooks are the rage, and they are everywhere. With tablets and smart phones, anyone can download and read an eBook when they have a spare moment or are just lounging on the sofa with a few minutes to spare. For me though, I prefer the tactile feel of a real book in my hands with a tumbler of bourbon at my side to lubricate the thinking processes. I get more involved with a real book: turning the pages and the rustle they make, the smell of a new book, or an old one I dug out of my library. These things cannot be reproduced by a tablet device. Anyway, I found tablets hard on the eyes after a while.

Finally … is there anything you would like to say to your readers in Australia?

Every writer would like to see his or her books plastered in every bookstore, making thousands of sales. I am no exception. However, the harsh reality is that most of us will not achieve that dream, but I don’t write simply to sell my books. I write because I want to share something of my vision, and hopefully entertain my readers. If my books manage to open a new window and make readers think, that is a bonus.