June 04, 2014
Welcome back to Writers on Wednesday. This week I am chatting to the brilliant and funny Darrin Mason, author of 33AD ... 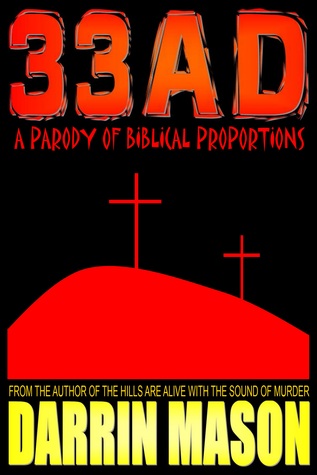 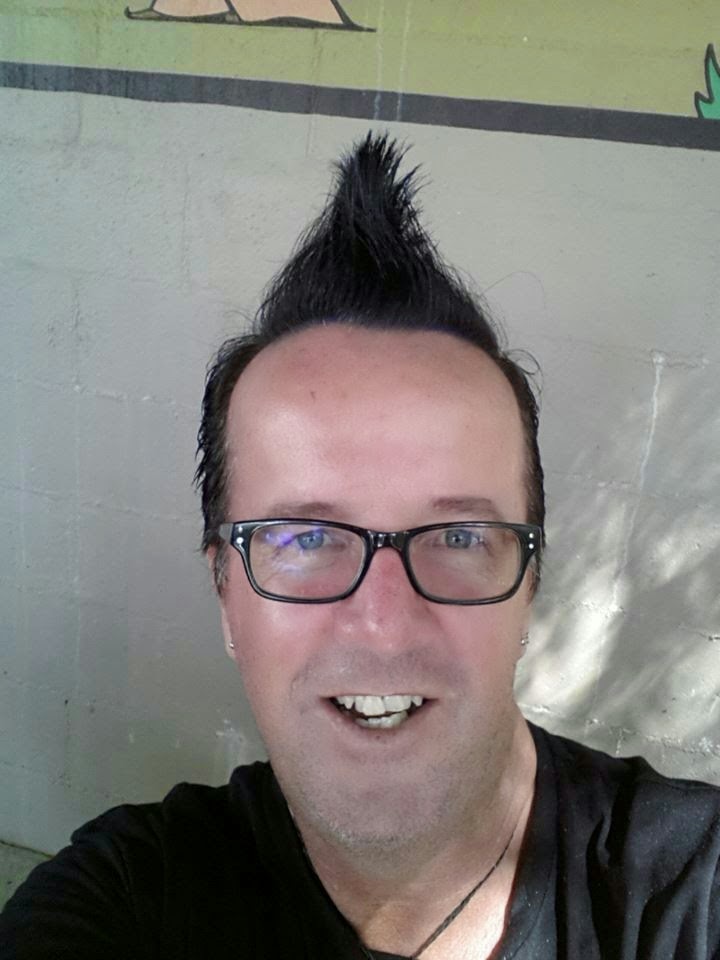 
I have worked much of my adult life as a freelance cartoonist (I am an Australian Cartoon Award winner) whose work has appeared in a number of Australian newspapers and magazines (People magazine and The Truth newspaper to name but two) and as a producer at 4BC radio in Brisbane, Australia. I am one hell of a funny guy with a dark sense of humor who now writes stories that make as much light as possible of the things I find there. I also dabble in the dark side, full stop. That said, I have always returned in one piece so perhaps the dark side isn't so dark after all. Above all else though, I am a fan of Batman. (The 1960s TV version, the late 1980s/early 1990s Michael Keaton version, and the Christopher Nolan/Christian Bale trilogy are the only ones that matter. You can forget the rest). As the Metallica song goes, nothing else matters.


Tell us about your most recently published, or about to be published, book?


33AD is a short parody of the last twelve hours (or so) of the life of Jesus Christ. It's funny and God will smite thee down if you do not buy a copy this very moment so go forth and do so.


Tell us about the first time you were published?


My first published piece was actually a cartoon in the local paper. The story goes that the council wanted to preserve the trees. I had someone wondering how they would fit them in those little jars. And thus, my friends, began an award-winning career.


What books or writing projects are you currently working on, if anything?


I am working in earnest on a horror novella called ELIZABETH: RISE OF THE KILLER QUEEN. The lead character is based loosely on Elizabeth Bathory, a 16th century Hungarian countess of whom I am particularly fond. It will be out in time for the 400th anniversary of her death (Aug 2014).


Do you have a favourite place to write?


My office. Thinking, on the other hand, of what to write takes place wherever it does.


Which do you prefer? eBooks or Paper Books? Why?


Ebooks are easier to publish while paperbacks/hardcovers can be shown off to those that come to my home. Both have their pros and cons.


Aside from your own books, of course, what is one book that you feel everybody should read?


ON WRITING by Stephen King. It tells you everything you need to know about writing and entertains at the same time.


Finally … is there anything you would like to say to your readers in Adelaide, Australia?


Yes. Brisbane, Australia is a much better place to live. If, however, you choose to stay in Adelaide the least you can do is make your life less miserable by reading more of my books. Thank you.