The Metaphors of The Artisan Heart: A Guest Post by Dean Mayes

July 05, 2018
Hi All, today we're lucky enough to have author Dean Mayes stop by the blog with a guest post about his upcoming novel, The Artisan Heart. I really enjoyed this post about the metaphors in his latest work, and I hope you will too ...

The use of metaphors in story telling is as old as story telling itself. As a refresher to what metaphor actually is, I found a great explanation of story telling metaphor from Susan Perrow in an article for the National Storytelling Network.

“I simple terms, a metaphor shows us one thing as another, and in doing so extends the way we see the world, also often refreshing and enlivening our perception.”

I have long been drawn to the use of subtle metaphors in my writing and I have continued this trend in The Artisan Heart as a way of illustrating meaning for narrative and artistic effect. I was mindful of doing it in such a way that may not seem immediately apparent to the reader but the significance of it is there for the reader to discover for themselves.

While there are several examples to be found throughout the story, I wanted to hone in on a specific one for the puropses of this piece. It can be found in Hayden Luschcombe’s arrival at his parents moribund cottage in the former gold mining town of Walhalla in Australia’s southern mountains. The cottage has been left to Hayden by his long passed parents, though it has stood neglected for several years owing to the fact that Hayden lives half way across the country in Adelaide when the story opens. 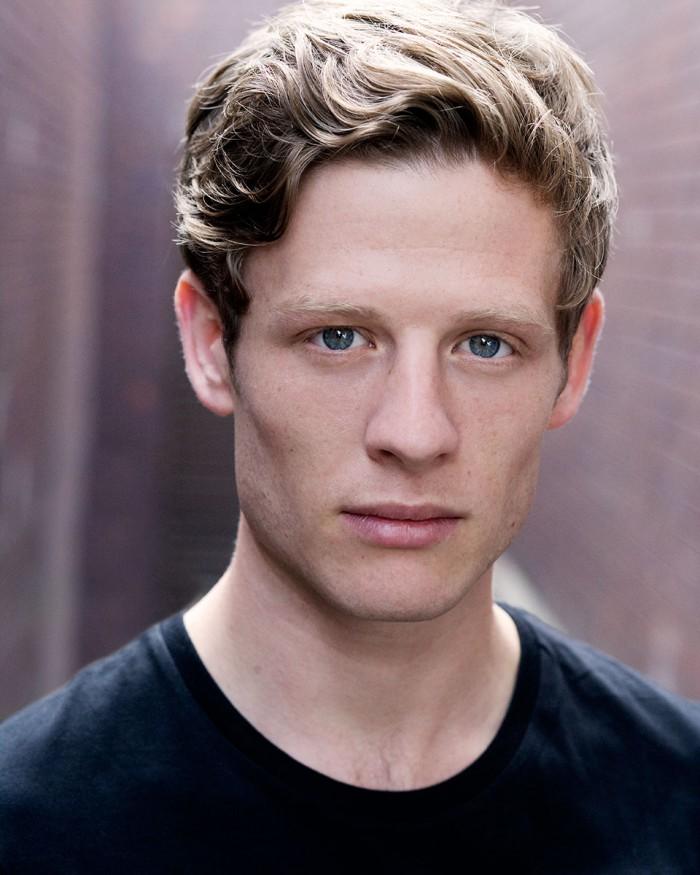 (British actor James Norton served as the inspiration for Dr. Hayden Luschcombe in The Artisan Heart.)

Hayden’s life in Adelaide is characterized by frenetic days as a dedicated Paeditriac Emergency Department Doctor in a busy, inner-city hospital, followed by a seemingly endless procession of parties and functions hosted by his event planner wife Bernadette, which he is required to attend in support of her. He is barely juggling the two lives and often falls short of Bernadette’s high expectations. So much so that it isn’t long before he fails her one time too many.

When Hayden’s life is turned upside down in the beginning of the novel and he loses everything, it is to this cottage in the mountains that Hayden retreats. As a metaphor to Hayden’s station at this point, the cottage stands alone, forgotten and under threat of falling down. As Hayden disappears inside the cottage and locks the door, he is submitting himself to a metaphorical hell.

Little does he know, the cottage will eventually play a role in Hayden reinventing himself.

At a moment in the story, when Hayden is at his lowest point, a silent voice - unseen, almost spiritual - compels him to pull himself from his metaphorical hell. After the passage of some time, a spark ignites inside him and he realizes the self destructive path he is on is futile. 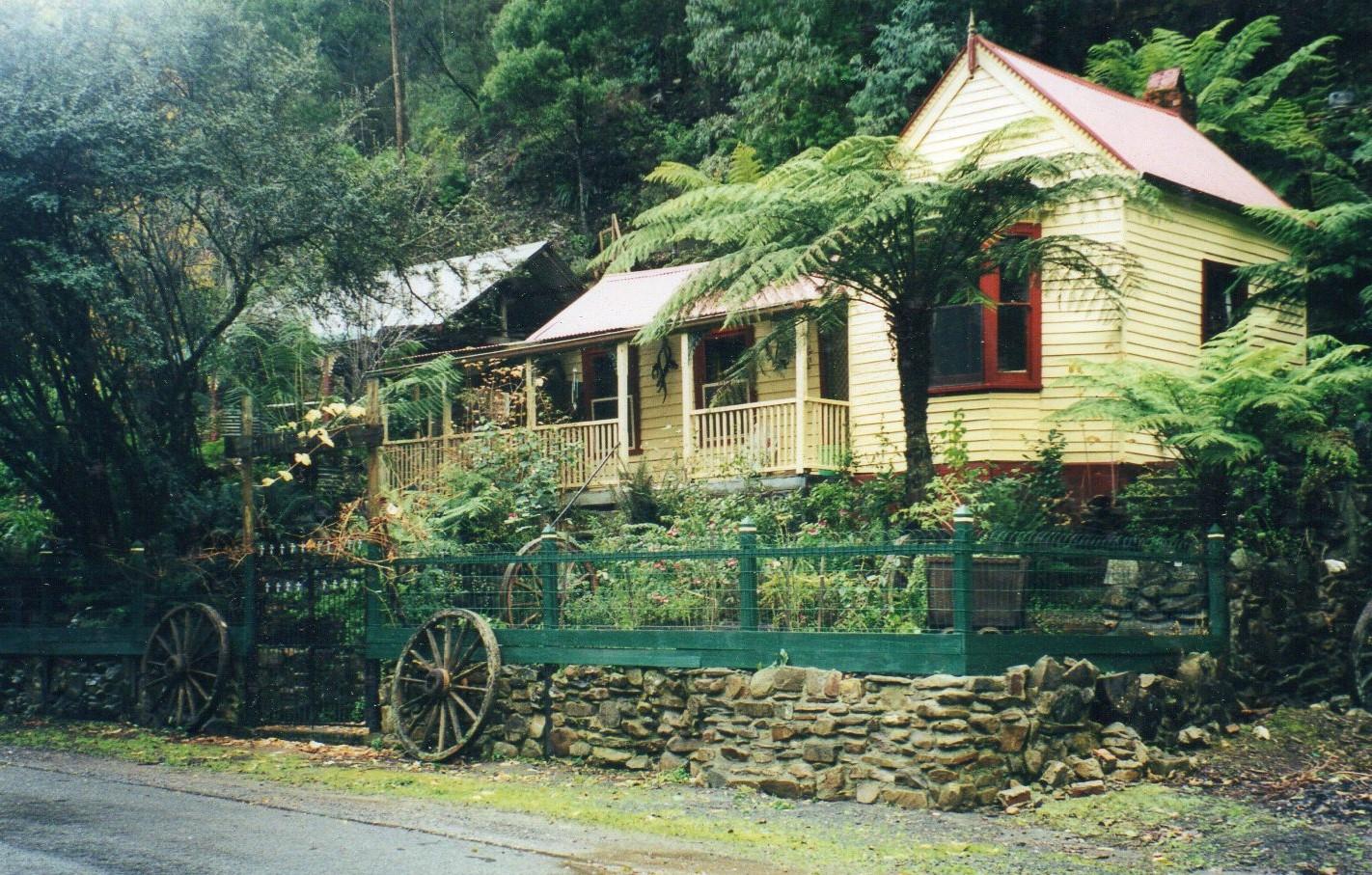 (Phillips Cottage served as the inspiration for Hayden Luscombe’s cottage in The Artisan Heart.)

The path to Hayden’s reinvention begins with him clearing long dead coals from the hearth of the wood fired oven in the kitchen. He lights a fire and brings warmth to the cottage once more. The action is a simple one but it has a profound effect on Hayden. The restorative power of a fire’s warmth is significant, especially when one has been subjected to (or has subjected themselves to) biting cold, such as that, which Hayden experienced on esconcing himself in the decaying cottage.

Hayden proceeds to repairing a hole in the roof of the cottage, through which rain had been allowed to fall and cause all sorts of trouble for Hayden. This action is a signficant one because we are privvy to previous admonitions from Bernadette who would often ridicule him for attempting – and often failing at – home repairs on their home in Adelaide. By successfully repairing the damaged roof, Hayden proves to himself that he can do a good job at something like this. He also retrieves a little more of his self worth in the process.

Shelter. Warmth. Self worth. These are small things. But in the context of a person who has had everything taken away, they become crucially important.

I’ve made no secret of the fact that the I’ve made the cottage in The Artisan Heart as much a character as its human counterparts. I’ve cast the relationship between the cottage and Hayden as a symbiotic one so that, how events in the story affect one also affect the other in important ways. By tending to the cottage, by breathing life back into it, Hayden breathes life back into himself. Further, he discovers a new self that was not evident to him in his life in Adelaide, buried as he was, in the demands of an all consuming career and constantly falling short of the demands of his ambitious and unforgiving wife.

I enjoy the use of metaphors in my story telling. In weaving them into the narrative structure of my works, I hope coax an active reading experience and to stimulate further discussion among readers as to what they might mean. How those metaphors affect the trajectory of the characters and how they contribute to an engaging experience overall are important markers for a successful story. 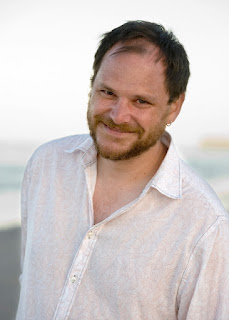 My Goodreads Page is;

My Official Site is;

And The Artisan Heart is available for pre-order at Amazon;

And at The Book Depository;