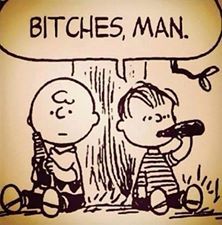 One of the weirdest things about the internet--and the shitty way that we now communicate with each other on a daily basis--is our reliance on memes. With a meme you can take basically, any person, photograph or pop culture icon and alter its meaning to suit whatever you would like to say. The results are funny (except when they're not, which is often) and may or may not be used to emphasise a point. Peanuts is, of course, an iconic comic strip and it gets used for various memes often. The memes can be clean: 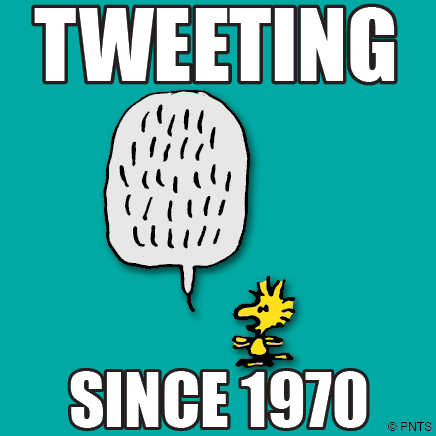 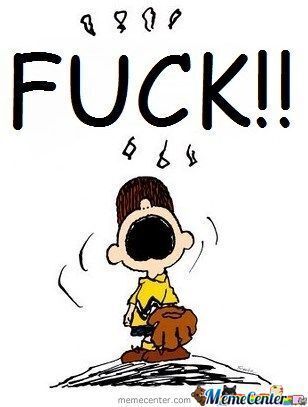 And the worst ones take Peanuts so far out of its original context that, sometimes, I'd really like to shake the person who came up with them. The thing about memes is that they're art, but they are not necessarily good art. When you take something like Peanuts out of its context, you're also taking away the very element that made the strip so successful--that it was about seeing the world through a child's eyes. But then again, memes aren't supposed to be good art and nor are they intended to last longer than it takes to scroll past one on facebook. So is it worth caring about? Probably not.