Review: The Day My Mother Murdered Herself by Aishah Macgill 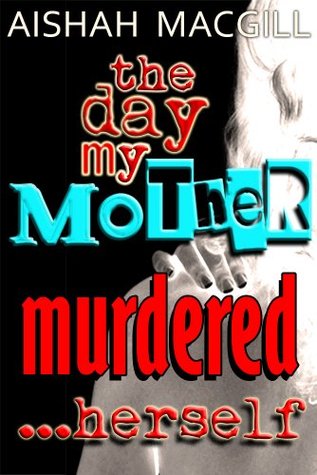 On the whole, I enjoyed reading this one and it's certainly an indie novel worth giving a chance, despite the surprising lack of publicity that this one has received through via the usual promotional channels. As I said, it's a bit dark in places, but a worthwhile read.
Aishah Macgill The Day My Mother Murdered Herself