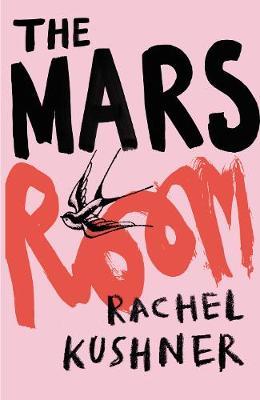 Romy Hall is just about to begin serving two consecutive life sentences for killing a man. What the jury, and her lawyer, who is funded by the state don't know is that the man she killed was her stalker. And that the crime happened in a fit of rage. She may not be perfect, but she's not the calculating monster that she was made out to be in court. What follows is the experience of being treated as nothing more than a number, who must do as she is told, as she navigates a cruel and unforgiving system that would appear to care nothing about rehabilitating her or anyone else, and that has punishments that lack both logic and humanity. When Romy learns that her mother has died and she cannot get word from the outside world about her son, she realises that she must find a way to escape.

Brutal and confronting, this book offers a very real glimpse into why people make the decisions that they do, and how the American prison system can often be flawed--offering no hope of rehabilitation and removing every last shred of dignity for its inhabitants. It also showcases the back stories of a number of quirky characters who fill the book, some of them good, some of them bad, most of them just people who found themselves in the wrong place at the wrong time. This book is utterly heartbreaking and much like Romy's days in prison, it often goes nowhere.

It is no surprised that this one was shortlisted for the Man Booker Prize in 2018, and if it, and the longlisted Sabrina are anything to go by, then the winner must surely be one hell of a good, but heartbreaking book. Ultimately, this one is equal parts frightening and fascinating.